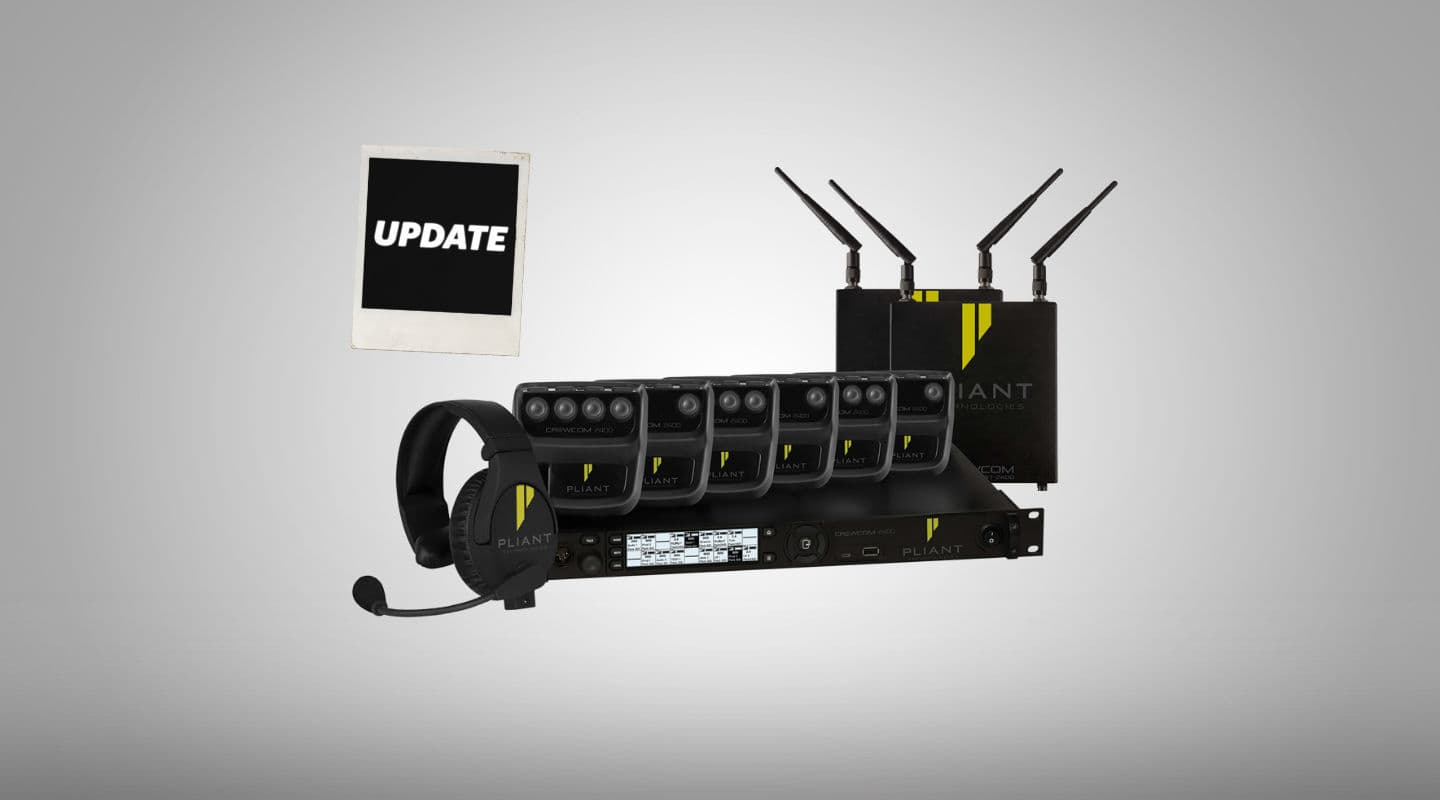 The latest v1.10 update for Pliant Technologies’ Crewcom wireless intercom allows up to 32 packs on a single transceiver

Topping the list is the addition of a new High Density mode, which is a selectable mode of operation that allows user densities to increase by more than five-fold. When implemented, this new software-selectable mode supports up to 32 Radio Packs (RPs) on a single Radio Transceiver (RT) while allowing any of the RPs to communicate using four available full-duplex talk paths. In addition, users will have the flexibility to simultaneously deploy “Normal” mode-enabled RPs and RTs along with High Density mode-enabled hardware, providing ultimate adaptability for application-specific setups.

Along with the unique High Density feature, Pliant has also made system setup even easier with its new Auto Configuration function. This makes the out-of-box experience a breeze, as a series of menus walk the user through the setup process by plugging in the needed hardware using standard Cat-5e/6 or fibre connections, turning on the Control Unit (CU), and selecting the Auto Configure menu option. If more customisation is required or a larger system with more than three RTs needs to be deployed, the CrewWare application can be used to create a tailored system configuration specific to the application.

Multiple feature improvements have also been made to the system, including external sync indication on both the CU and in CrewWare, auto system reboot when changing applicable system setup parameters, remote microphone kill per conference, and a new RP Summary menu added to the CU. The new CrewCom v1.10 firmware upgrade, which includes the new features and updates, is free of charge and is now available for direct download from the Pliant Technologies website. 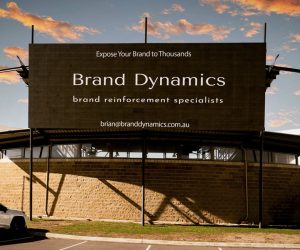 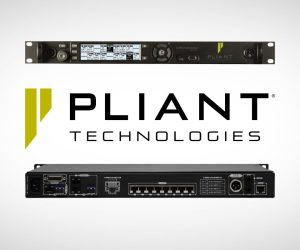 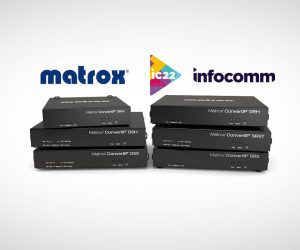 What’s On The Matrox Menu? 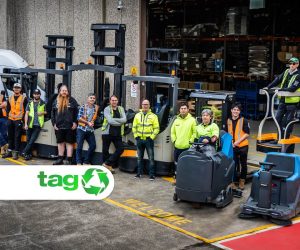 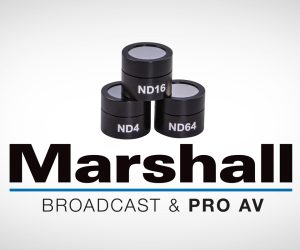 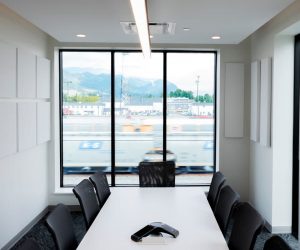 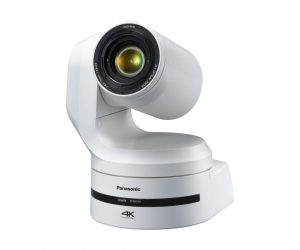 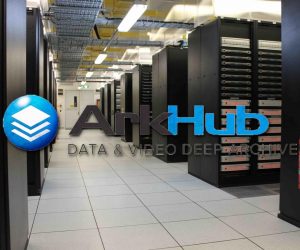 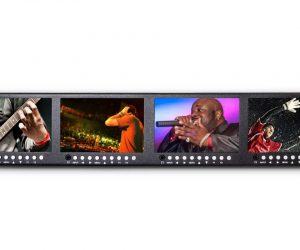 2U Space Holds 4x The Video 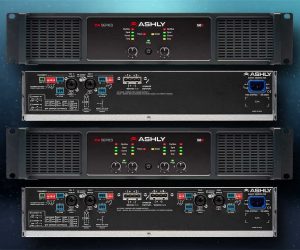 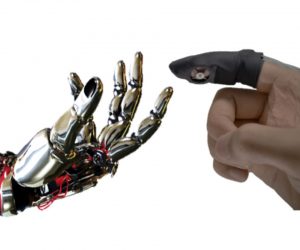 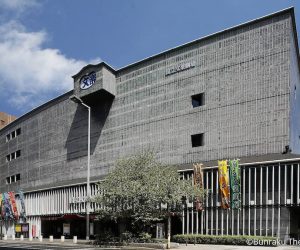