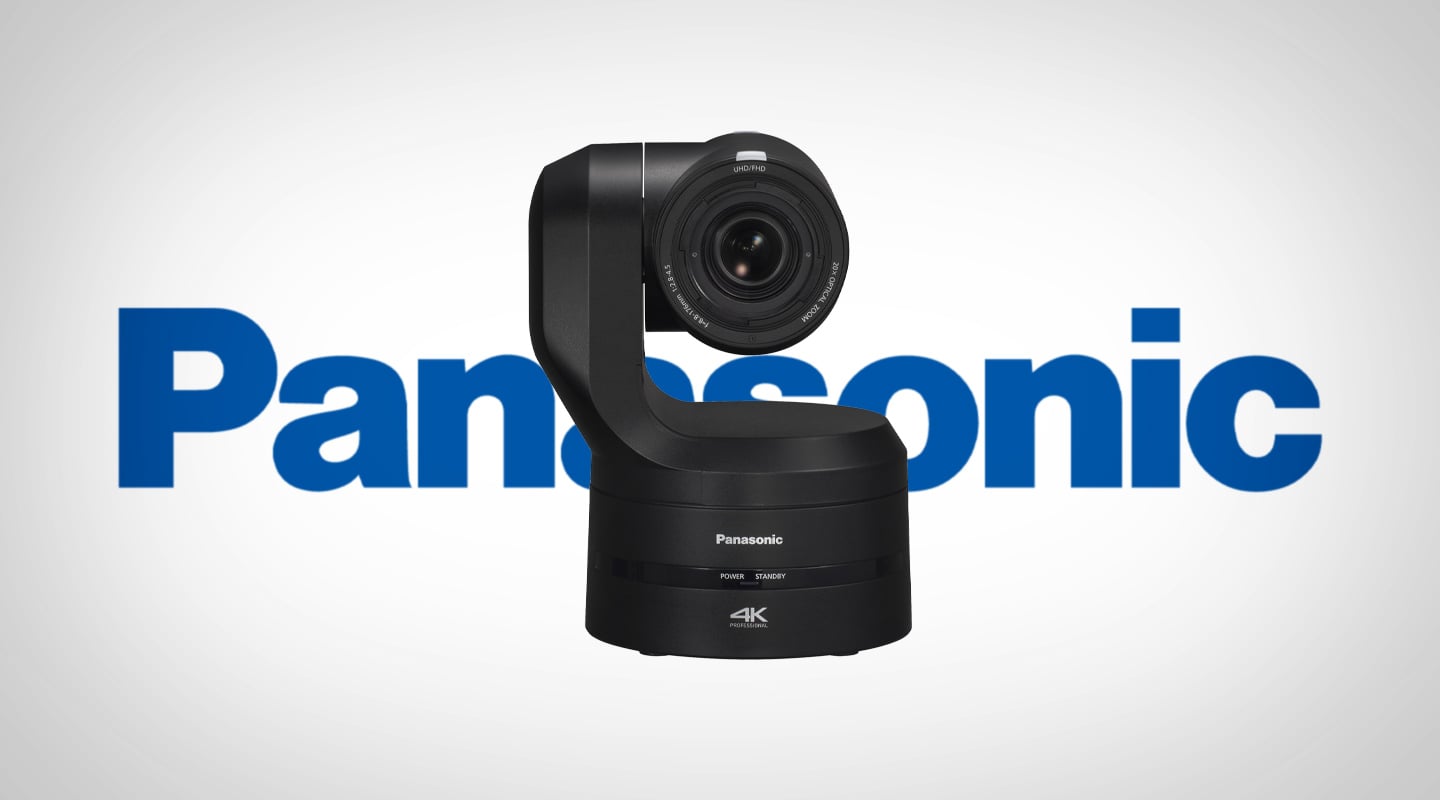 Panasonic Connect Europe has announced the AW-UE160W/K, a next-generation 4K integrated PTZ camera that achieves both high-quality shooting, and video production efficiency for customers involved in the entertainment industry — including broadcasting, live events, and video production.

This new flagship model enables new and unique visual expression by combining the flexibility of a PTZ camera — that can be freely set in position and angled — with the functionality of a System Camera used in the broadcast industry. Along with an outstanding high sensitivity of F14 / 2,000 LX and its High-Bandwidth NDI capability, the AW-UE160 is also the first ever compact PTZ camera to support SMPTE ST2110, available through a simple software option.

The AW-UE160W/K is the industry’s first product which combines the strengths of system cameras and PTZ cameras. It also has the industry’s highest level of cinematography with unique video effects that can be expressed using a variety of shooting methods. A wealth of new functions provide viewers with new experiences, including immersive images from an unprecedented perspective. 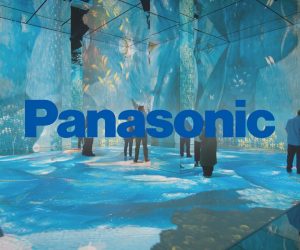 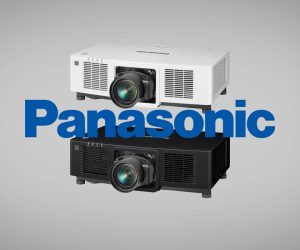 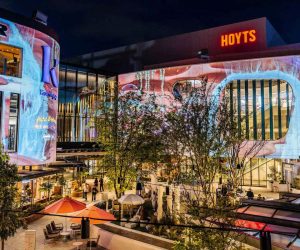 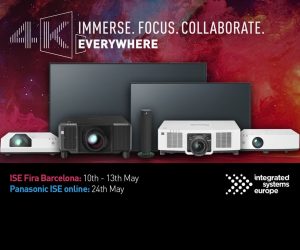 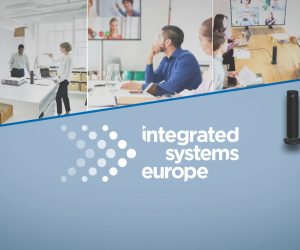 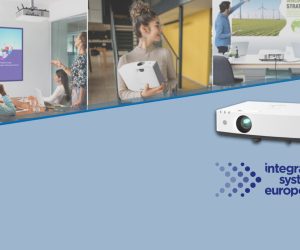 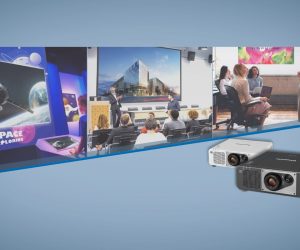 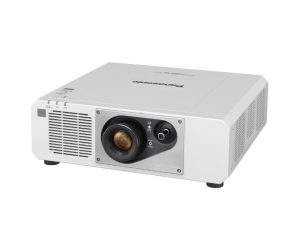 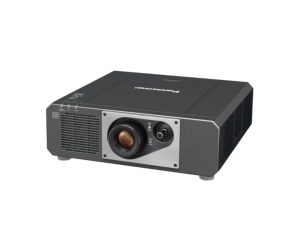 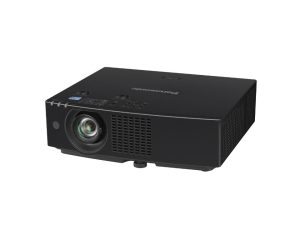 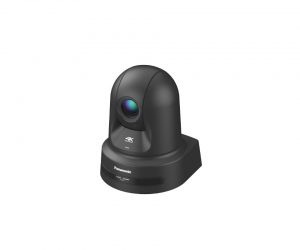