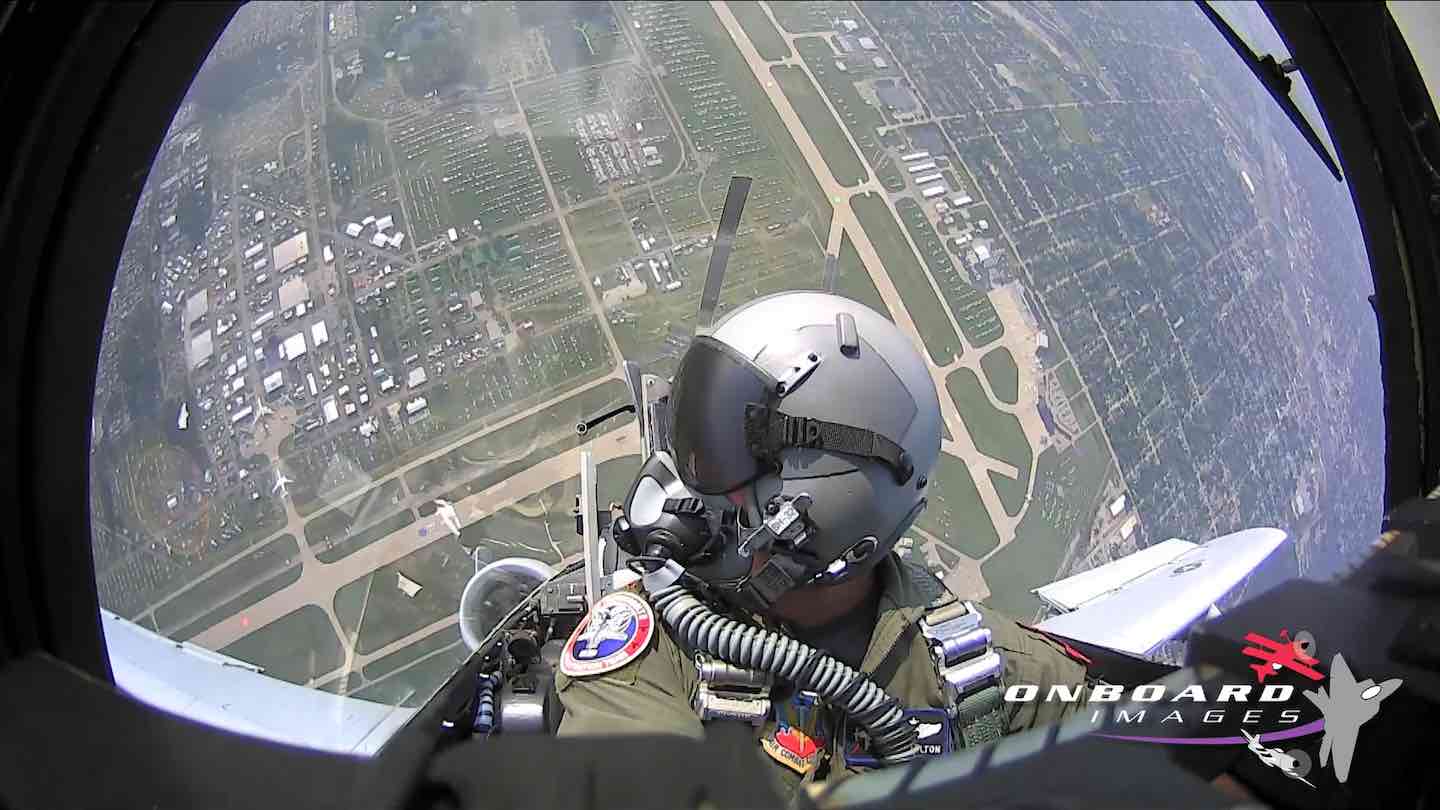 As president of OnBoard Images, a full service video production company specialising in top quality in-cockpit video systems for extreme environments including stock car racing, marine sports and aviation aerobatics, Mark Magin and his partner Angela Harris have put more cameras in different types of aircraft than anybody in the world. Magin and Harris were the first civilians to mount cameras on the F-22 aircraft and were trusted to mount cameras on the reproduction Wright Flyer for Discovery Channel’s 100th Anniversary program, “THE WRIGHT BROTHERS: FIRST IN FLIGHT.” When the award-winning aviation industry video production team was looking for a more traditional lipstick camera to integrate into various aircraft with a transmitter, they found the solution with the CV225 from Marshall Electronics.

Magin was first introduced to the CV225 by industry colleagues who had success using it as a goal camera for soccer matches. “After learning more about the CV225, I was intrigued,” says Magin. “Up until that point, there really wasn’t a great solution for aircraft mounts and this type of application. I needed a more traditional true broadcast lipstick camera and the existing sports cameras weren’t doing the job for what we needed.  The CV225’s weatherproof, bullet type design and lower profile was really appealing to me, as far as what we do. I currently have 12 in my inventory and have recently installed 16 others in aircraft permanently.”

OnBoard Images works on some of the country’s biggest air shows, aviation events and with performers including Sun and Fun, Oshkosh, GEICO Skytypers, Indy 500 fly over and the Reno Air Races. “For the Reno Air Races, we had six classes of aircraft flying everyday live to their online production and the big screens on site,” adds Magin. “Each one of those aircraft had a CV225 with some type of different recorder application and transmitter in the aircraft. We are working with a really high g-force environment a lot of the time. It’s not uncommon for some of my customers to pull 10 or 12 g’s for a sustained two or three seconds through a manoeuvre. In most applications, the tiny CV225 becomes part of a system that includes a transmitter, recorder and power supply. This kit weights about 6 lbs, which translates to about 70 lbs under g-load. Size and weight in my world are incredibly important. The CV225 has the right dimensions and the right packaging to work great in this extreme environment.”

Another appeal for Magin was the CV225’s features. According to Magin, “I really like the CV225’s lens interchangeability and HD-SDI output so I can integrate it with a transmitter. I also like that I can go in and paint the camera’s set, shutters, white balance, etc. That’s all the stuff that you’d like to be able to do that most sports cameras relegate to auto functions.”

“The biggest thing that separates OnBoard Images and makes it difficult for somebody to just jump in and do what we do is our 25-year relationship with air shows, aviation and performers,” says Magin. “We build everything custom and I can’t emphasise safety enough. Everything we do is a calculated plan, and everybody’s involved. People know our practices and procedures, and they know when we put something in their airplane, it’s safe and there’s been a lot of thought put into it.”

In 2013, we were so grateful to receive the highest honour in the air show industry when we were awarded the ICAS Sword of Excellence. This is not the type of business you jump right into. It takes a lot of time to develop trust and relationships with people. Our relationship with Live Air Show TV and AIRSHOW360 has been wonderful as has our collaborations with JM Outdoor, Convergent Design and Wave Central. In our business, you can’t go back and do another take. These relationships are invaluable for us and working with these amazing companies and people, along with Marshall, make the difficult work we do, look easy.” 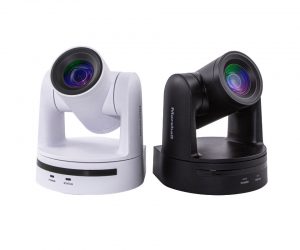 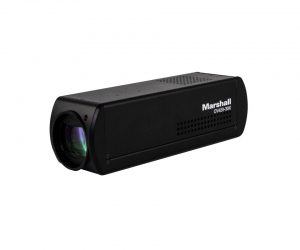 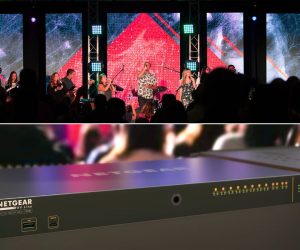 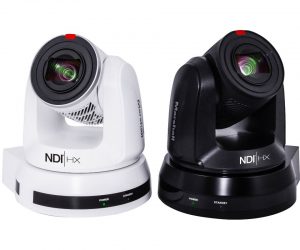 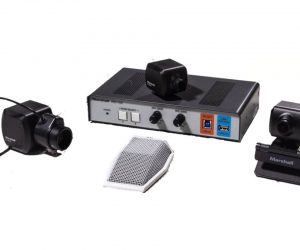 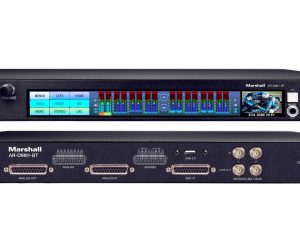 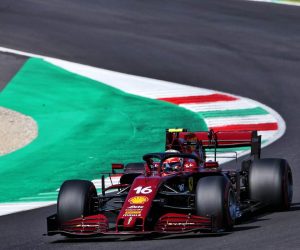 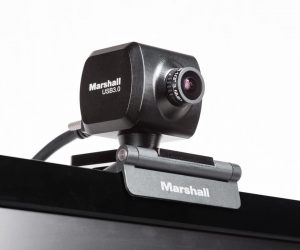 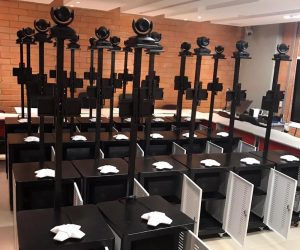 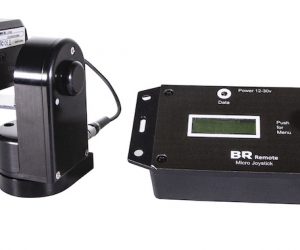 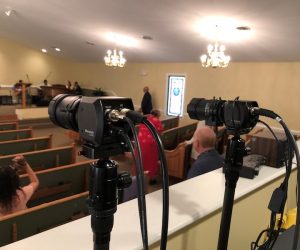 Marshall Cams a Wellspring of Stream 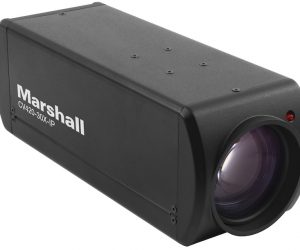