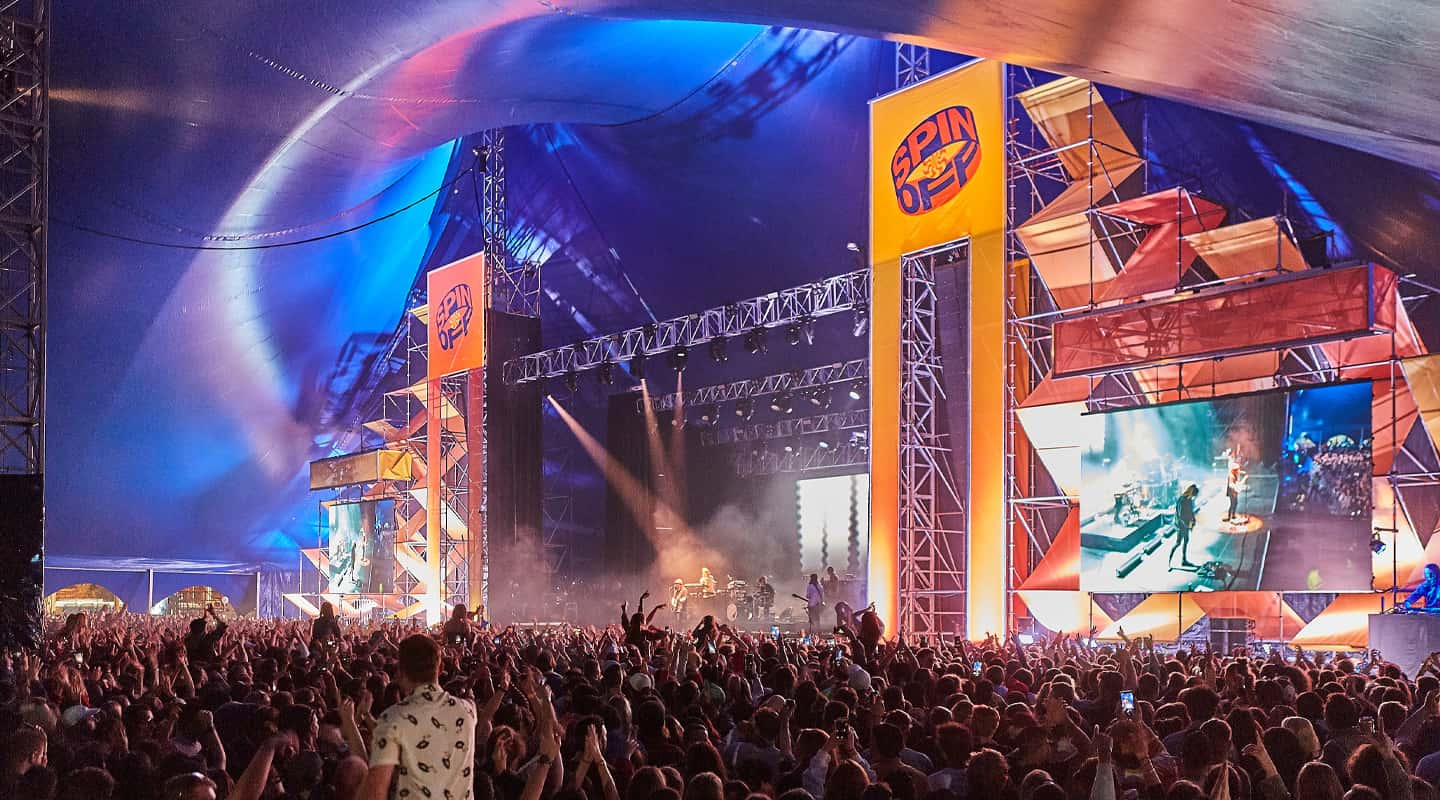 By the time you read this we’ll be well and truly into the new ‘Silly Season’. No, not Christmas – that starts about August, just before the supermarkets begin stuffing the aisles with Easter eggs. And nothing to do with cricket either. Cricket doesn’t have a ‘season’ anymore. Even The Ashes is played every three weeks now.

I’m talking about the festival season. Music festivals, food festivals, theatre festivals… you name it, as the springtime sun pokes through the gloom it’s time to shake the spiders and frogs out of the musty marquee tents, rediscover the out-of-date tube of sunblock from the van glovebox, and once more venture into the great outdoors to provide AV, sound and lighting for the Great Unwashed (that’ll be the folk music festivals mostly). You’ll be building level stages in the middle of boggy paddocks, rigging video screens expected to work in bright sunlight, and working on those people skills to politely inform punters that, no, you can’t put your drinks on the mixing desk, and no, they can’t plug their phone charger in.

So I figured it was worthwhile to revisit the things I’m looking forward to the most. Feel free to write into our esteemed editor with any further suggestions.

OUT OF DATE STAGE SHEET

Always one of my favourites. You kick the previous band out of the way, shovelling aside guitar cases, set sheets soaked in beer, and adoring fans who really just want an excuse to stand on a real, proper stage, and you madly set up everything according to the hand-scribbled specs sheet you’ve been given – only for the next band to roll up and be confused and ultimately rolling-on-the-floor laughing at the mudmap you’ve been given. They chortle things like, “We haven’t done this setup for years,” and “Where did you get this from?” It’s a complete mystery where this misinformation came from. The best I’ve had is one of the band members pointing to the diagram and saying, “This can’t be right. This bloke’s been dead for at least three years.”

The presenter who taps your shoulder and says, “I’m using the same PowerPoint presentation as last time, and I’ve just realised that I need to change a few slides… can I use your laptop?” When’s he due on stage? Oh, in about three minutes, and his presentation is longer than the Old Testament and, of course, anything that appears on the screen as a glaring, typographical error is your fault, not the presenter’s.

Possession is nine-tenths of the law and it’s your screen, and laptop.

Graeme Hague loves nothing more than the roar of the greasepaint and the smell of the crowd.

HIGH WITH A LITTLE HELP…

“It is okay if some of my friends come on stage for a jam?”

Inspiration hit sometime around 2am the previous night – under the influence of various beers, spirits (the drinking sort, not your grandmother’s disappointed ghost) and a bit of turbo lettuce; it was decided that the next day’s performance would achieve Woodstock-like classic status if everybody was to pile on stage and fumble their way through an impromptu, 10-minute rendition of ‘Knocking On Heaven’s Door’, complete with warbling harmonies, borrowed tambourines and that bloke who sounded awesome on harmonica… well, at midnight. They only need an extra 12 microphones and eight DIs at short notice. No problem at all.

‘BEAUTIFUL DAY FOR IT!’

Or at least, so says the organiser, which actually means no one’s bothered to provide overhead cover for either the stage or the mix position. Or to provide anything really. The stage, which is a bunch of plywood sheets gaff’ed onto a truly monumental number of milk crates, sits in the middle of a field with power provided by a very, very long extension cord coming from the back of the food caterer’s bain marie. There’s not a tarpaulin in sight, but maybe one of the bar umbrellas will do? The mix position is a wild guess determined by where the lawn can maybe not be wrecked too much. That’s another umbrella. And oh, you need power there too? Really? We thought everything was wireless these days…

NO, YOU CAN’T DRIVE IN THERE

You’re in a truck, or maybe just a van, and it’s literally groaning under the weight of the impossible amount of AV gear you squeezed in – a legendary pack worthy of a selfie – plus you’ve got company logos all over the sides, the bonnet, and your clothing which all shout ‘Production’, but the over-officious security dude at the gate isn’t going to let you near the stage because you haven’t got the right-coloured piece of paper on the dashboard. Common sense comes a poor second place to breaking any rules about coloured bits of paper.

You’ve built the stage, installed the screen, rigged the PA and hung the lights… the backline guys have been and gone, and the row of amplifiers, monitor wedges and a gleaming drum kit are ready to go. Everyone is sticking down the last strip of gaff, focusing the last light, checking the data feed one final time.

And some punter wanders up and asks, “Is there a band on here tonight, mate?”

Power was provided by a very, very long extension cord coming from the back of the food caterer’s bain marie 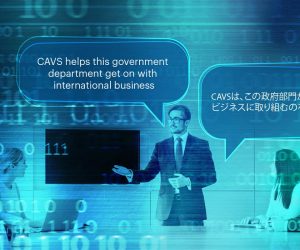 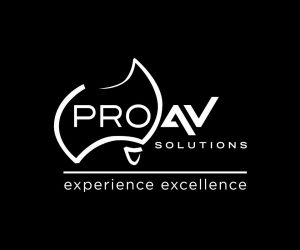 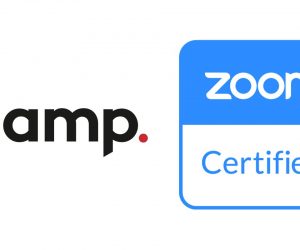 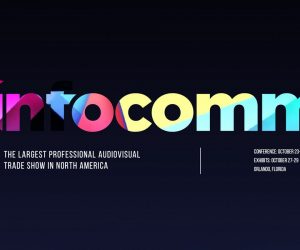 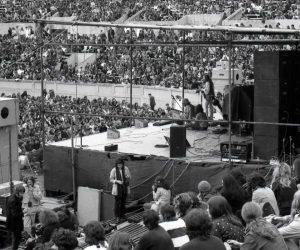 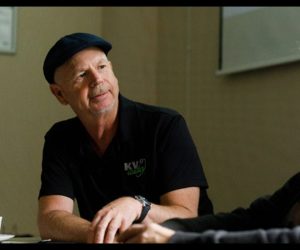 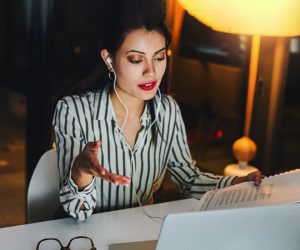 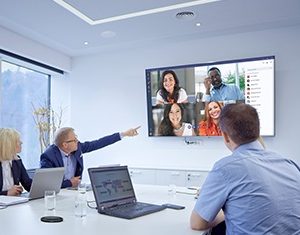 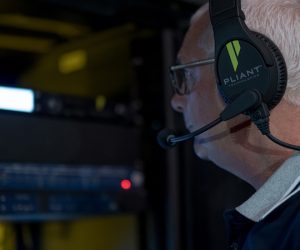 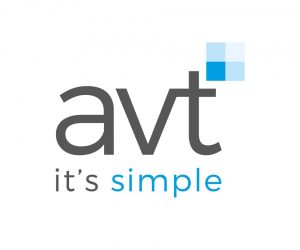 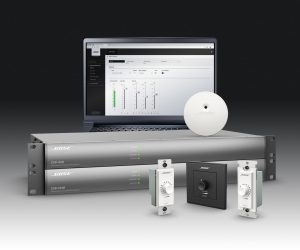 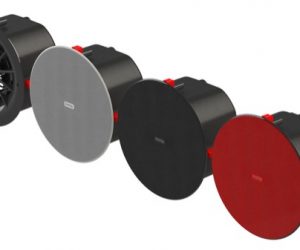