When construction began on the Xi’an Olympic Sports Center, home of China’s 14th National Games, officials wanted the modern 18,000 seat venue to feature a state-of-the-art PA system that would give every seat a memorable experience. With help from pro audio distributor EzPro International, officials found the solution they were looking for in EAW’s RADIUS (RSX) Series loudspeakers and subwoofers.

“In designing the sound system, the goal was to provide the same frequency response for each listening area and to address any unevenness throughout the audience areas,” says System Designer Zhang Xianjun. “We first built a 3D model for the stadium in AutoCAD, according to the architectural drawings. We then imported the model into EASE4.3 acoustic analysis software, followed by a 1:1 EASE model setup. We choose EAW’s RSX line array for its strong directivity, speech intelligibility and its overall fantastic sound.”

“All of the speakers were installed under the catwalk of the stadium, which makes it difficult to see their operational status,” adds Xianjun. “Thanks to the self-detection of EAW’s RSX series active loudspeakers, the sound engineers can quickly access their operational- and signal-status. The catwalk of the stadium is an asymmetric-hexagon structure, so it is harder for us to control installation angles of loudspeaker clusters. We were able to overcome this by using EAW original flyware, fixing the arrays under the catwalk by 3T electric hoist. We used two safety cables and the horizontal coverage is adjustable. With RADIUS series speakers, we have much less sound diffusion and direct sound coverage is improved.”

EAW’s RADIUS line features OptiLogic to cut down on setup and tuning time, while the EAWmosaic app provides total system optimisation from anywhere in the venue, plus intuitive room design and prediction in a single application.

“The EAW RSX Series delivers an excellent listening experience with high fidelity and extended dynamic range, while also providing Dante integration across the line,” adds Xianjun. “The system has admirable intelligibility and it is easy and seamless to switch between signals to keep the system safe and sound.”

Located in Xi’an International Trade and Logistics (ITL) Park, the stadium is the main venue for the opening and closing ceremonies of the 14th National Games, as well as various events including basketball, volleyball, ice hockey and gymnastics. 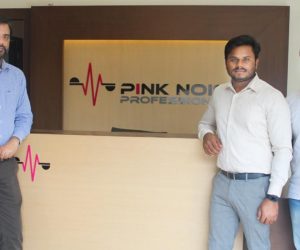 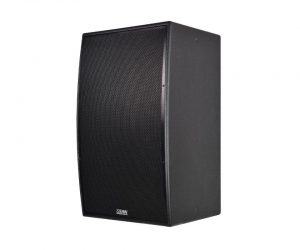 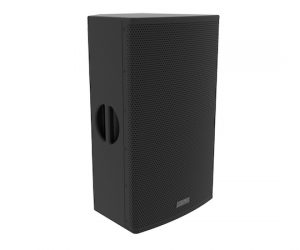 EAW Launches an Array of Products at InfoComm 2019 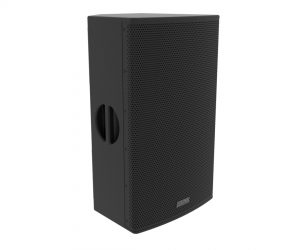 EAW to Launch an Array of New Products at InfoComm 2019 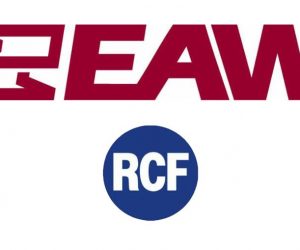 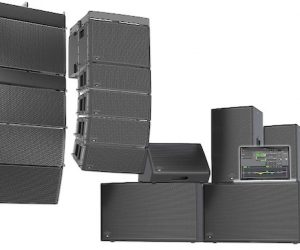 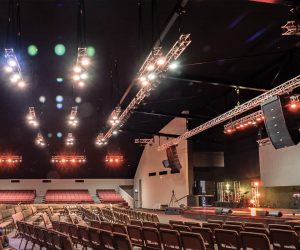 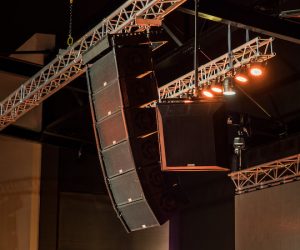 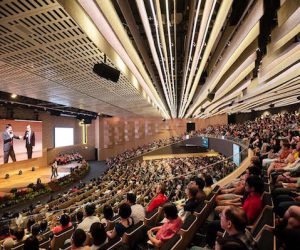 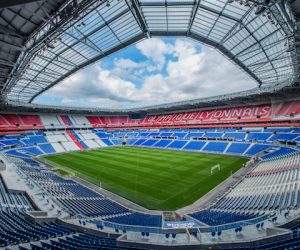