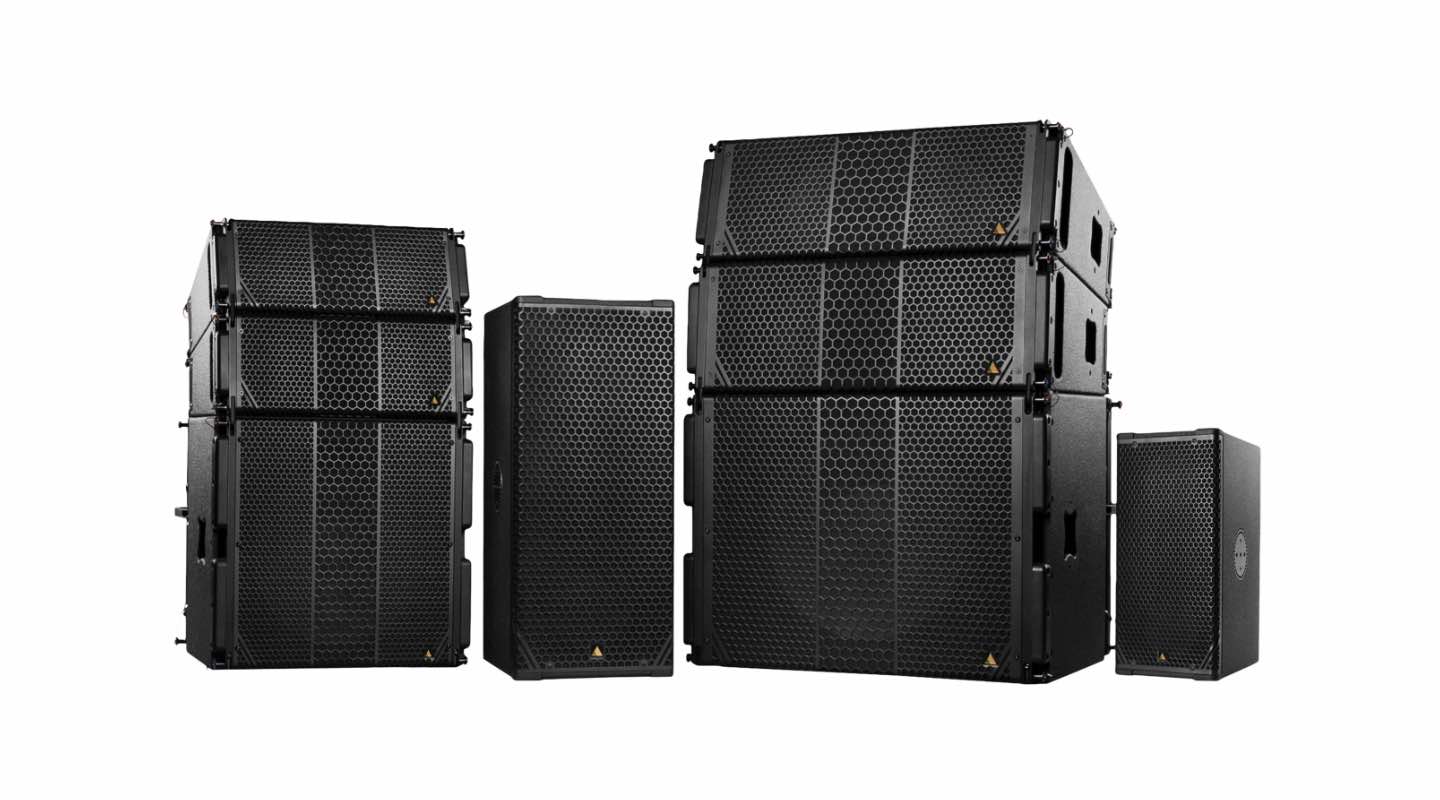 Adamson Systems Engineering is launching its CS-Series as part of InfoComm Connected, running June 16-18, 2020. The CS-Series brings the performance of Adamson’s sub-compact S-Series loudspeakers into the networked future with onboard amplification and DSP, plus Milan-ready AVB connectivity. Rounding out the series are a suite of CS rack-mounted systems and a dedicated CS software solution.

The CS-Series loudspeaker offerings are available as standalone products or as an upgrade to existing S-Series enclosures. Their Milan-ready AVB architecture offers a seamless transition into the future of network integration and boasts built-in network redundancy contained in a single cable to relay audio and control signal, as well as assurance of long-term viability as part of an IEEE standard.

“The CS-Series is the product of years of engineering and innovation, and we’re proud to now offer this sophisticated solution with simple, straightforward operation and the audio performance the industry has come to expect from Adamson,” begins Brian Fraser, Head of Product and Technology. “The CS-Series offers networked audio with precise control and monitoring of each individual enclosure to maximise performance. We’ve spent the time and resources to ensure reliability and redundancy in order to provide bulletproof operation in any configuration or application.”

CS-Series loudspeakers feature the same form factors as their S-Series counterparts, and their fully compatible sonic signatures are uniform with the S-Series and IS-Series, ensuring scalable configurations from portable corporate solutions to high-performance touring and installed systems.

Meanwhile, the turnkey CS Upgrade Kit allows any existing S-Series cabinets to be easily converted to CS models in minutes by simply removing four screws, connecting the CS Jackplate with the provided wiring connectors, and switching the front grille.

Also included are four rack-mounted products designed to provide the necessary tools to get the highest level of performance out of the CS-Series. The CS Gateway is a 16 x 16 matrix with 16 channels of DSP, containing dual-LAN, Milan-ready AVB, AES/EBU, and analog connections. The NDS is a network and analog patch bay that allows users to send redundant audio and control to CS loudspeakers on a single network cable. The PDS ensures that all CS-Series systems receive ample power, regardless of region, and also allows the user to monitor consumption data, both per power output as well as overall draw. The CS Bridge is designed to replace existing network infrastructure in Adamson’s E-Rack, allowing users to seamlessly integrate the CS-Series into their existing inventories by converting dual-LAN, Milan-ready AVB signal to AES/EBU, while also offering six channels of DSP per unit.

Finally, Adamson’s new CS software enhances the user’s ability to design, deploy, control, and monitor systems in mobile and installed environments with a simplified workflow and easy-to-navigate user interface that moves logically from design and simulation through to patch, control, metering, optimisation, and diagnostics.

“The response we’ve had to the CS-Series from some Adamson Network partners involved in early field testing has been outstanding,” notes Jochen Sommer, Adamson’s Director of Operations, EMEA. “From initial system design to deployment and tuning, the CS-Series offers top-tier performance with a simple workflow. The work our engineering team put into the DSP and amplifier technology has been widely praised, and of course, the products sound phenomenal.”

Drawing from early experiences with the products, veteran system designer and FOH engineer Patrick Demoustier (Simple Minds, Night of the Proms, Rock Werchter) says: “The CS-Series is already the future of networked audio. The CS7p offers impressive power- and headroom-to-size ratio and the proven sound quality of Adamson’s line array systems. We’ve used it with great success on many corporate events, fashion shows, and car shows and as front fills and delays with larger systems; meanwhile, the CS7 is probably the most powerful ultra-compact array enclosure out there. When I first used it, I was sure that the limiter settings weren’t correct – so much power and body from such a compact speaker without even being close to the limiter threshold.” 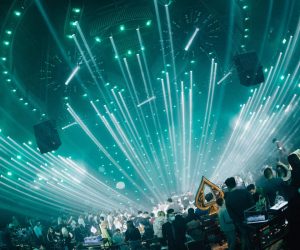 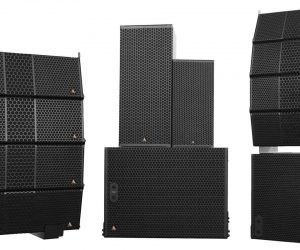 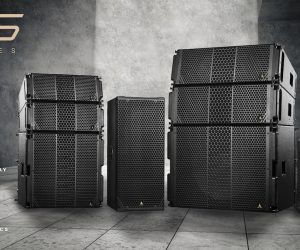 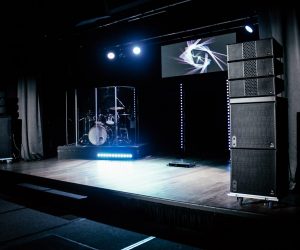 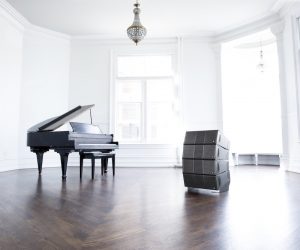 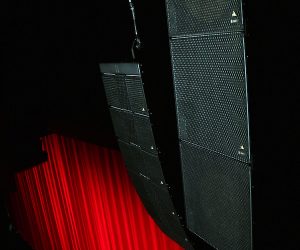 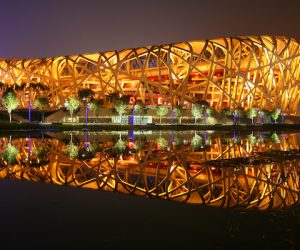 ADAMSON S10 CLEANS UP IN AISLE6 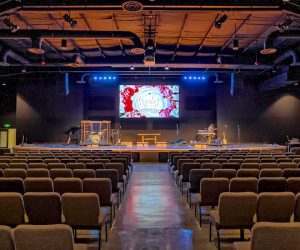 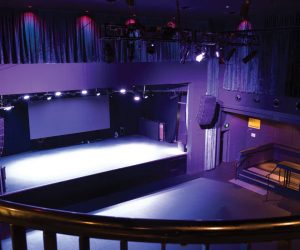