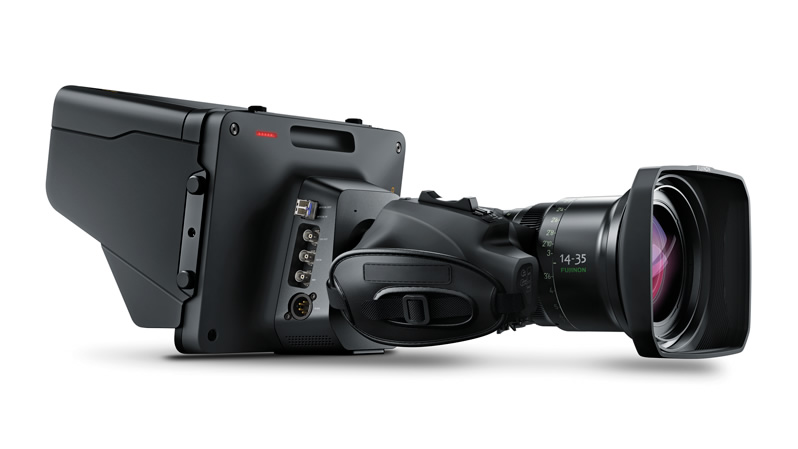 Blackmagic Design backed up a truckload of new products at NAB. Here’s a summary.

Cintel Film Scanner – A film scanner that features a new wall mount and desktop design with Thunderbolt 2 for real-time scanning of 35mm and 16mm film up to 30fps in Ultra HD resolution.

ATEM Camera Control – An update that adds support for controlling cameras from their ATEM production switcher via the program feed to the camera. This update will be free of charge to ATEM customers when available in May 2014.

Teranex Express – A real time SD, HD and Ultra HD broadcast up and down converter with Teranex image processing.

Smart Videohub –  A family of mixed format routers with a visual routing user interface and 6G-SDI technology allowing SD, HD and Ultra HD routing all on the same router at the same time.

New Mini Converter 4K Family – a range of Ultra HD Mini Converters that feature new 6G-SDI technology allowing customers to use a single type of Mini Converter for all conversion needs in SD, HD and Ultra HD television formats. All these new models replace the previous model for each conversion type. 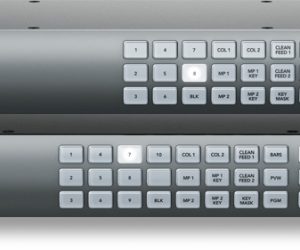 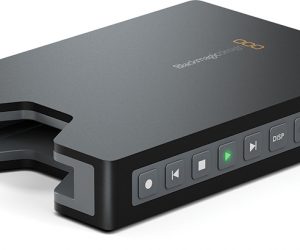 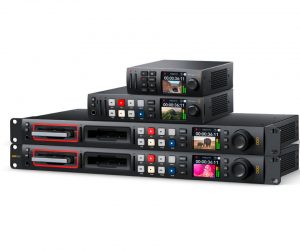 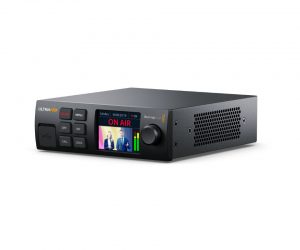 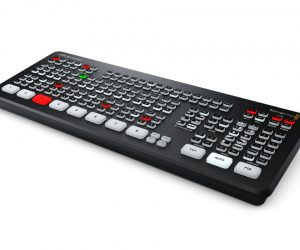 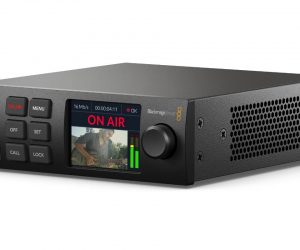 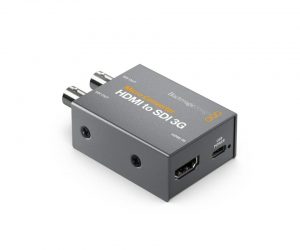 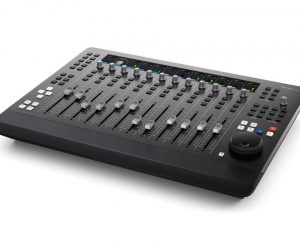 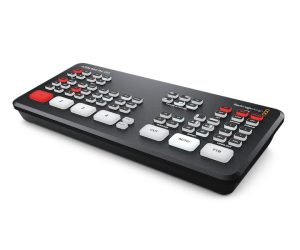 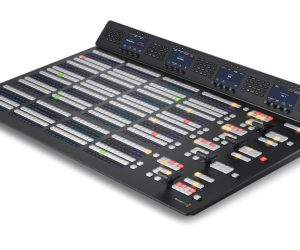 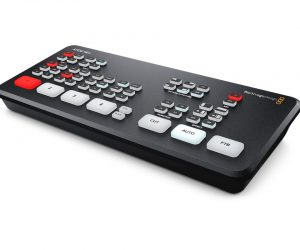 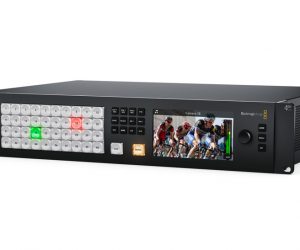