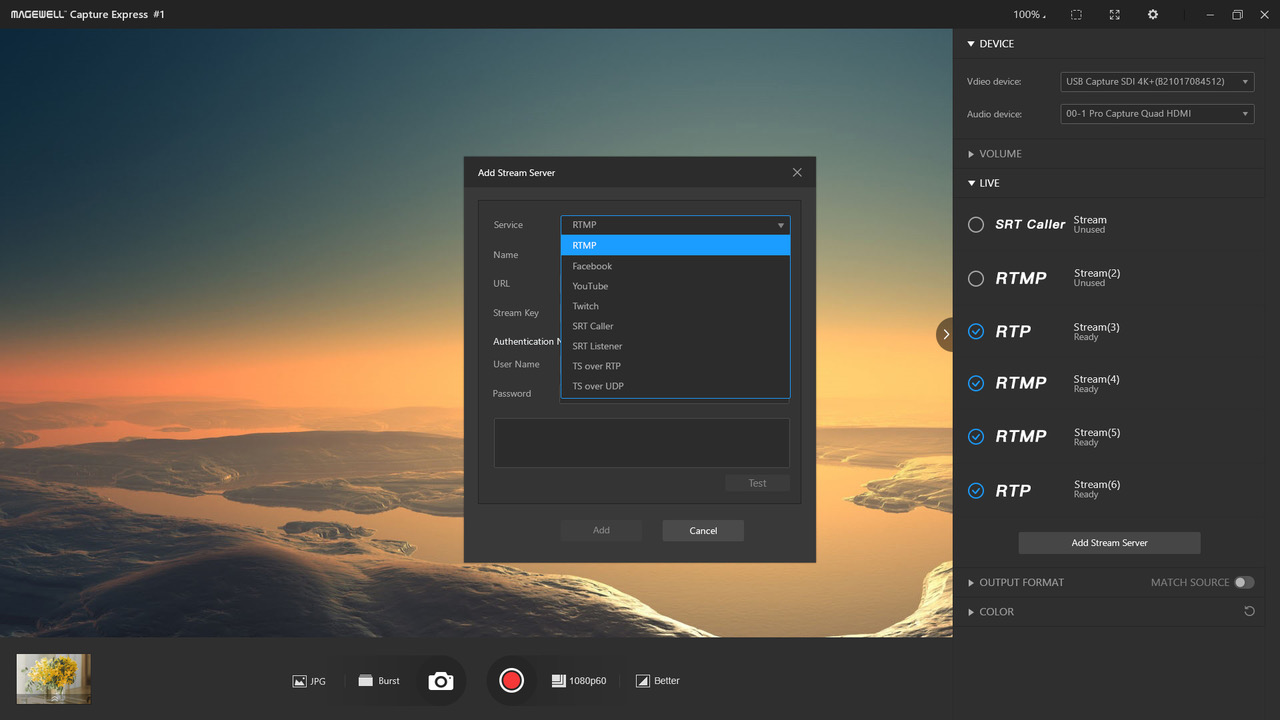 0 SHARE
Read Next: Hippotizer has a Blast at Pro Series Global Final

Version 3.0 of Capture Express initially offered easy recording and previewing functionality, and the subsequent version 3.1 added the ability to stream H.264-encoded video using the RTMP protocol. Now, version 3.2 further expands the software’s streaming flexibility with support for the SRT protocol as well as MPEG-TS over UDP or RTP. Enabling secure, reliable, low-latency video delivery over unpredictable networks, SRT ensures high-quality streaming experiences even over the public internet. Magewell is a member of the SRT Alliance.

“The importance of streaming as a communication medium has been accentuated in recent weeks by the health crisis the world is facing,” said James Liu, VP of Engineering at Magewell. “While we had planned all along to expand the streaming capabilities of Capture Express, the beta release of version 3.2 has become particularly timely given the increased demand for streaming today. Customers who previously used our capture devices primarily for internal production workflows may want to begin streaming to stay in touch with their followers, and Capture Express offers an efficient option for users who don’t need the full functionality of a third-party encoding and streaming application.”

The beta version of Capture Express 3.2 is available immediately on Magewell’s website. 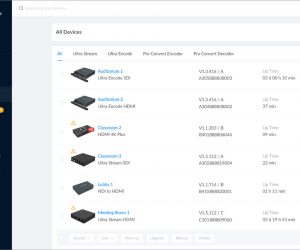 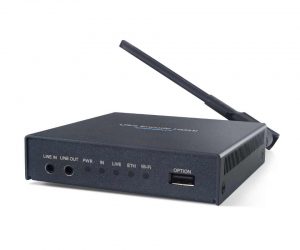 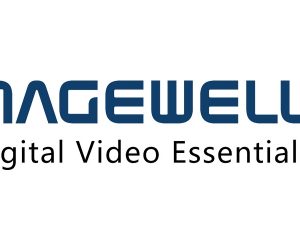 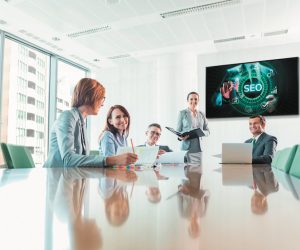 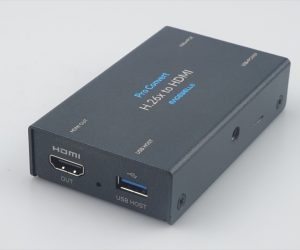 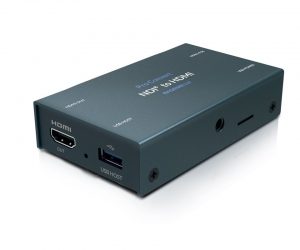 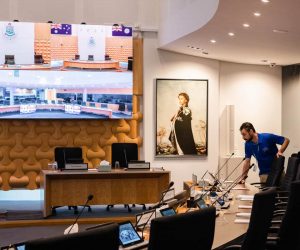 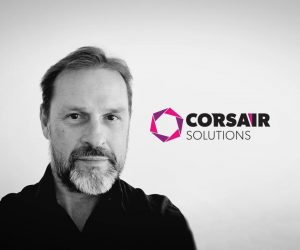