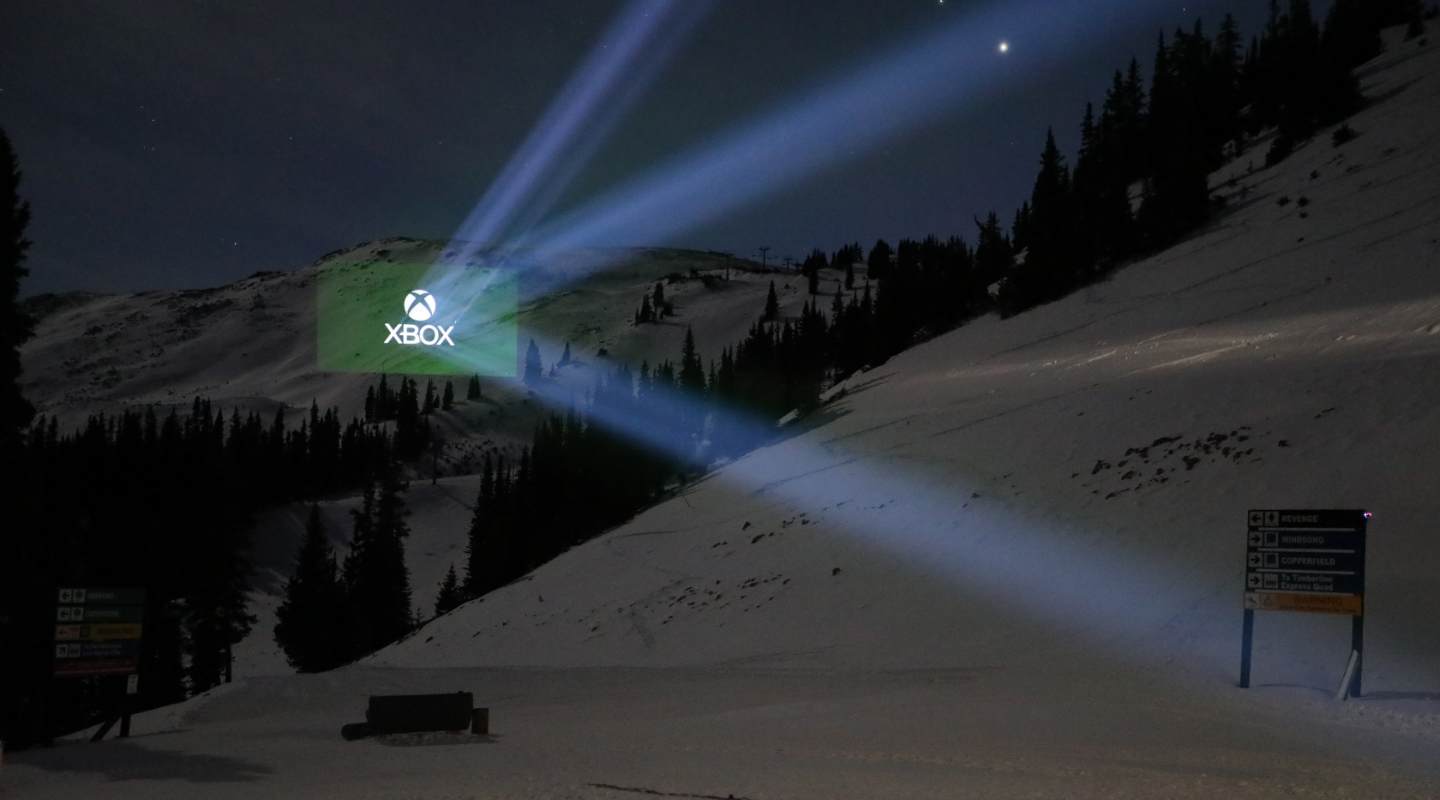 Barco projectors were used to break the Guinness World Records Title for Largest Projected Videogame Display, played live online, no less. The activation, produced by LA-based experiential marketing agency, BeCore Inc., involved snowboarder Grant Giller playing Xbox’s Destiny 2: Beyond Light.  The complex install was done by 3D projection mapping powerhouse PaintScaping.  The game size was 19,090 sqft (180.15ft x 105.97ft) and was projected at the top of Copper Mountain, in Colorado, at an altitude of 11,000 ft – one of the highest elevation projections ever produced. Three Barco UDX-4K40 Flex projectors – provided by rental expert Rentex– were used to map the mountain.

“It was a treat to work with the Barco UDX-4K40 projectors for this super-cool project,” says Philippe Bergeron, President of PaintScaping. “We knew that for a project like this, we would need reliability, low latency, and high-brightness – which is why we turned to Barco UDX-4K40 projectors.” PaintScaping gained notoriety this summer by producing the world’s first 3D mapping on an operational rocket, at Cape Canaveral.

“Barco is proud to provide industry leading laser phosphor technology to enable bright outcomes like these exciting large-scale projection projects. When combined with the limitless creativity and talent of our partners, the pay-off is really amazing,” says John Steinhauer, Vice President of Entertainment Sales at Barco. “PaintScaping has once again shown its remarkable capabilities, and we are proud to have been part of this Guinness World Records Title of the Largest Projected Videogame Display.” 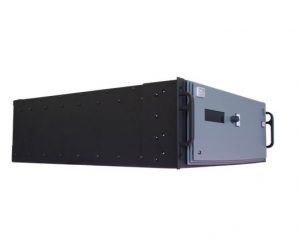 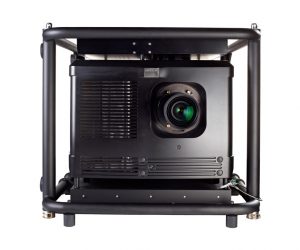 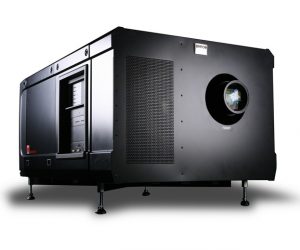 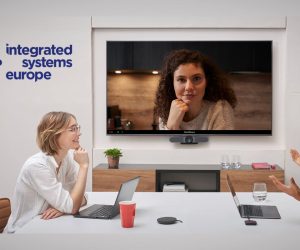 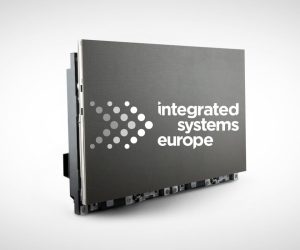 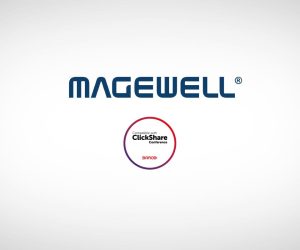 Magewell Are Barco Up The Right Tree 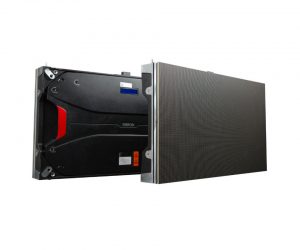 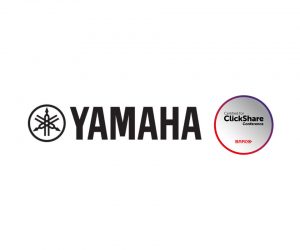 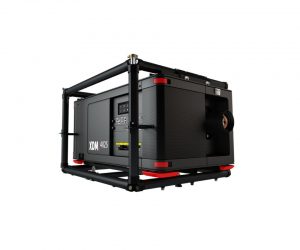 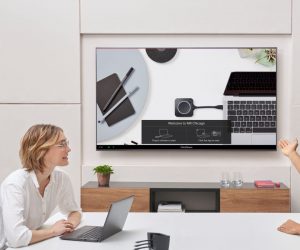 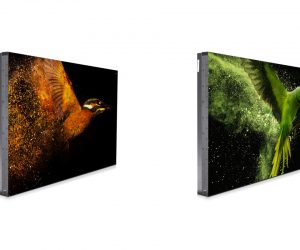