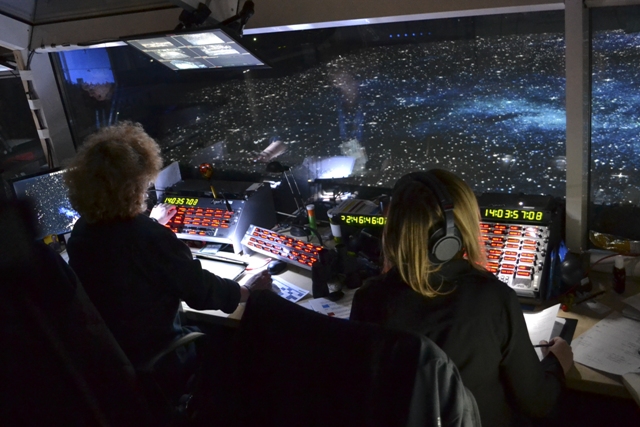 RIEDEL AT THE OLYMPICS — AV.technology

Riedel Communications’ MediorNet fibre-based network is supporting the transport of HD video and audio signals, data, and Riedel Artist intercom signals throughout the 2014 Winter Games in Sochi, Russia. A Riedel Mass Cast deployment including 14 transmitters and thousands of receivers and earpieces provided support during the opening ceremonies and will support performances during closing ceremonies.


“Riedel’s flexible, reliable, and powerful equipment has become the preferred signal transport and communications solution for high-profile large-scale live events,” said Marc Schneider, director of international projects at Riedel Communications. “The solutions we’re providing in Sochi build on the successful deployment for the London Games, and we are confident that they will serve as yet another example of how Riedel expertise and technology helps live event producers put on amazing and unforgettable shows.”

During the games, Riedel’s modular MediorNet and MediorNet Compact systems will be deployed in double-redundant rings to serve as a highly reliable fibre backbone for audio and HD video (with timecode), data, and intercom signal transport within the stadium and several other venues that feed back to the International Broadcast Center (IBC). Eighteen Riedel Artist digital matrix intercom mainframes and an array of headsets and beltpacks will support flexible, reliable communications at competition sites.

Within the Fisht Stadium, the MediorNet infrastructure, including multiple interfaces and repeater sites, supports wired and wireless Ethernet distribution to enable both a local Wi-Fi network and facilitate programming, coordination, and execution of program elements during the ceremonies, such as lighting effects and the movement of scenic and flying objects. Supplied and coordinated by Riedel, the installation features 90 discreet radio channels and includes more than 1,300 radios and 1,000 headsets. The massive Mass Cast deployment at the stadium is making audio available to artists performing in the opening and closing ceremonies.

For information go to www.riedel.net 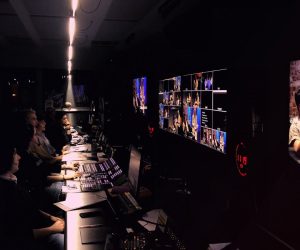 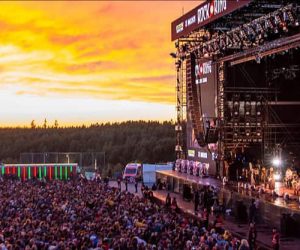 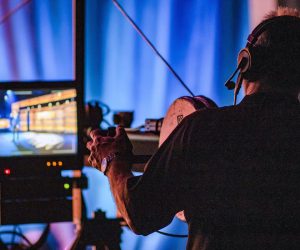 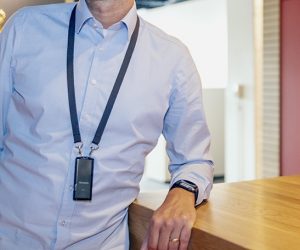 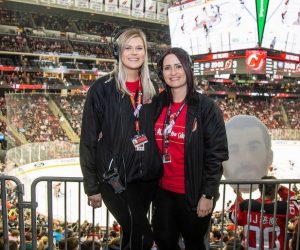 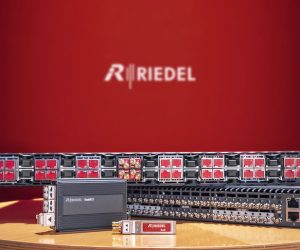 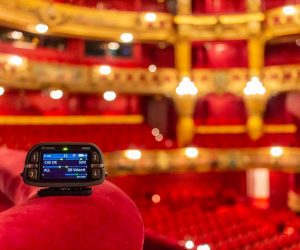 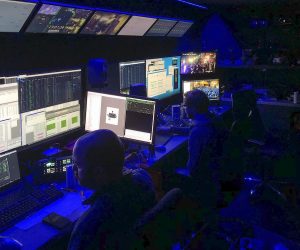 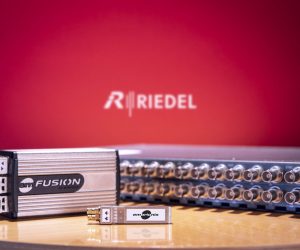 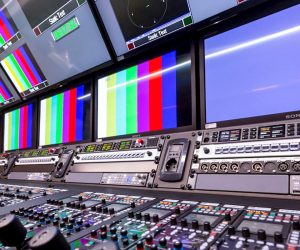 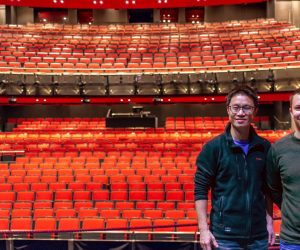 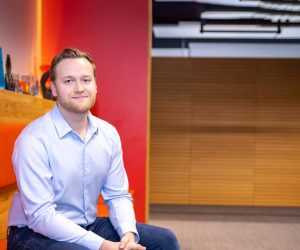