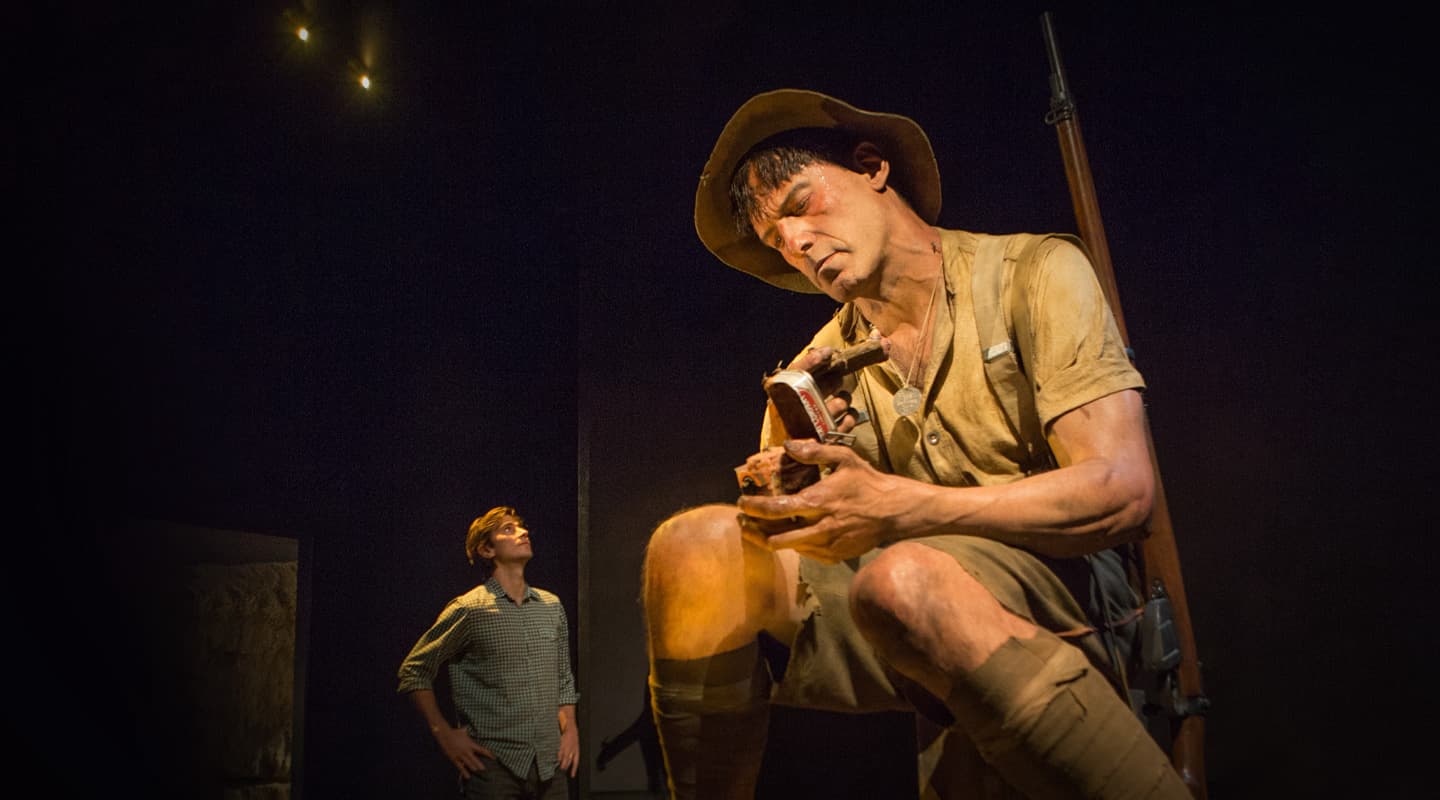 Ingenuity wins the battle against tight budgets and rapid turnarounds… bagging an AVIA award in the process.

War stories? We’ve had a few. Already this year we’ve visited the Australian War Memorial’s World War 1 (Issue 47) exhibition, and we’ve gone behind the scenes of IEC’s travelling WW1 Centenary Exhibition (Issue 48). This issue we travel to New Zealand to join the queue waiting to experience Gallipoli: The Scale of Our War in Wellington’s Museum of New Zealand Te Papa Tongarewa.

It’s a big WW1 centenary year and, of course, the exhibitions share a theme, but Gallipoli: The Scale of Our War demonstrates how each executes the brief very differently. The AV staff of Te Papa, ably led by Andrew Bruce, applied considerable ingenuity to the installation, getting it completed in a truncated time frame and within a modest NZ$400,000 budget (modest, given the ambition of the project). It was enough to turn the heads of the AVIA judges who handed Te Papa the gong for Best Application of AV in an Exhibition or Display.

The Gallipoli: The Scale of our War exhibition is designed as an immersive experience which takes the participant on a journey through the ANZAC campaign and focusses on the experience of eight New Zealanders who found themselves amidst this extraordinary and horrific experience.

The visitor is taken through six circular ‘Bell Jar’ spaces and five ‘Annex’ spaces. The Bell Jar spaces feature the eight people as larger-than-life statues (2.4 times normal size) frozen in a moment of time. They’re a ‘bell jar’ because of a 360° curved wall that encompasses the space, creating an immersive ‘silo’ to tell the story of one digger in his own words.

“We started looking at curved LED options. We looked at Nanolumens and did a few tests but unfortunately it would have blown our tight budget out of the water.

“We then looked at edge-blending projectors. Our problem is we have a giant 4m-high sculpture in the middle of the space, which precluded the use of multi-projection, and meant we were looking at ultra short-throw units, but they don’t play nicely with curved surfaces. Still, we conducted a few tests with some lenses, but it wasn’t cutting it.

“Next, we started brainstorming any ideas we could come up with. We even had a go at bouncing an image off a curved mirror.

“Then we found the MiniMe moving head projector from Robe. It was a brand new technology. We contacted the manufacturer and had one of the first samples sent over for testing. All fingers were crossed.”

Using the MiniMe was a very smart piece of lateral thinking. They’re small enough to be retrofitted into a ceiling cavity in the dead centre of the space, allowing it to pivot around and project onto all 360° of the screen space.

The video content was produced to play across the frame from right to left. The MiniMe projectors were programmed to sweep across the curved wall from left to right at the same speed. This gave the appearance of the text being hand written (or inscribed) onto the backdrop before fading away. There are multiple videos and playback sweeps per Bell Jar with variable playback times, which all required individual DMX programming via a Whole Hog lighting console. The video and DMX playback also needed to be synchronised with the audio playback in each Bell Jar. To achieve this the AV team sent a UDP command from the appropriate Brightsign player to trigger a Go command in the corresponding CueServer channel. The video content is loaded into the MiniMe units and is triggered to play as part of the DMX cues.

The other standout feature of the exhibition is the remarkable audio – a fully immersive soundscape throughout the exhibition, featuring an emotive soundtrack recorded by the New Zealand Symphony Orchestra, voice recordings and sound effects.

Each of the 11 spaces has surround sound immersive audio playback. There are 97 channels of audio in total played back via a mixture of speaker solutions (in the main, JBL Control series and Turbosound Impact surface mount, and Sonance in-ceiling loudspeakers). From there, 16 Tascam 7.1 surround sound amplifier/receivers feed the speakers, with the content playing back through 15 Brightsign media players. All of the Brightsign players are programmed and synched so the whole soundscape plays sympathetically with other zones… not a trivial matter as it turned out.

Andrew Bruce: “One huge challenge was dealing with the lack of acoustic isolation between the spaces. We had quite a lot of acoustic panelling installed but there was still considerable bleed between adjacent Bell Jars. To minimise the acoustic intrusion between the 11 zones we synched the peaks and troughs as best we could. It was quite a puzzle to solve for our head audio guy and the composer, and all achieved in the final weeks of the installation in the dead of night, without the distraction of power tools.”

The surround sound audio sits as encoded 5.1 AC3 files on Brightsign players — one per amp — in the comms room. To achieve 7.1 surround, an additional stereo Aux mix from the Brightsigns’ stereo output was synched with the 5.1 AC3 and sent to the amplifiers. The amp/receiver is a 7.1 Tascam device, chosen because the price was right and the fact they have an RS232 input for remote power up/down. Some 5km of speaker cable does the rest.

The MiniMe is an effects lighting luminaire with the addition of full video output – it is a small, neat and fast moving fixture that is LED driven with a 20,000 hour lifetime source. Colours, gobos and beam shapes are all digitally generated by the on-board micro-media server. Custom artwork, still photographs and video content can be simply uploaded and used for projection, and live video can also be streamed through the HDMI input. Price: A$5300 + GST.

It’s perhaps a little hard to convey just how high the stakes were for the successful completion of this exhibition. As soon as Sir Richard Taylor was appointed as creative director and his world-renowned Weta Workshop engaged, there was a Lord of the Rings-level air of expectation – this was going to be something truly awesome.

The statistics speak volumes, as it is set to become the highest attended exhibition ever in New Zealand – 12 weeks after opening there were still queues each morning waiting to get in (often up to 1.5 hours in length and remembering this is in a city of only 250,000 people and a country of 4 million). The original queues in the opening weeks could stretch 3-4 hours. By the time Gallipoli: The Scale of our War finishes its ‘tour of duty’ in four year’s time, it’s expected that a staggering one quarter of the New Zealand population will have attended. In other words, this exhibition truly is something special; it’s a touchstone of a nation.

Richard Taylor puts it this way: “Only by understanding the pivotal and critical place Gallipoli holds in the history and heart of our country is to understand how this exhibition has transcended a display within a museum and become a cenotaph for the memory and acknowledgement of the men and women who gave everything for New Zealand’s place in this war.”

For the Te Papa AV team (that includes Mark Roxburgh, Piet Asplet, Scott Abernethy, Andrew Allison and Tony Parkinson), there’s a palpable sense of national pride that they nailed it, and nailed it against some pretty formidable odds. Gallipoli: The Scale of our War is awesome, and in no small part to some awesome, AVIA-winning AV. 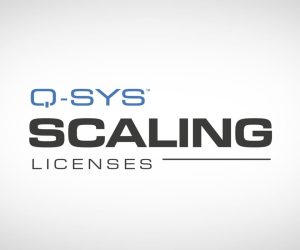 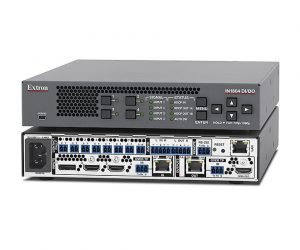 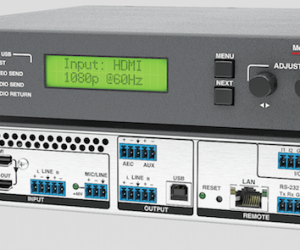 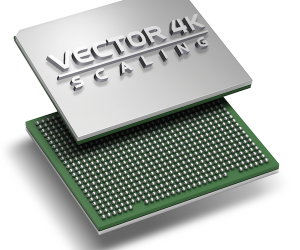 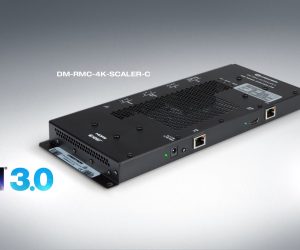 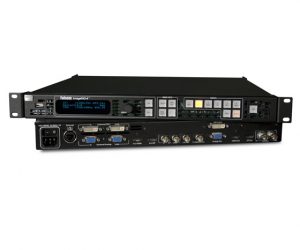 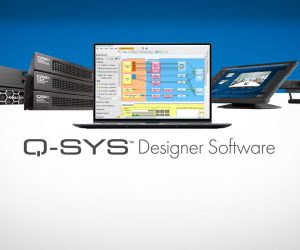 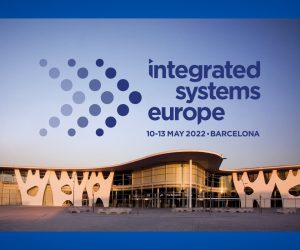 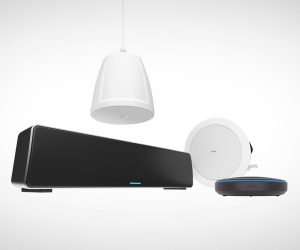 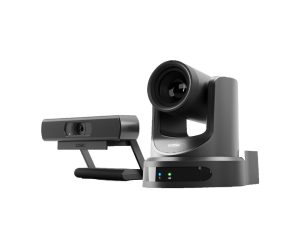 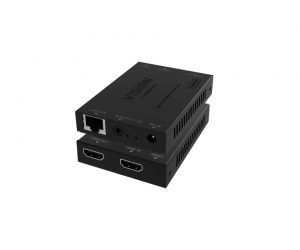 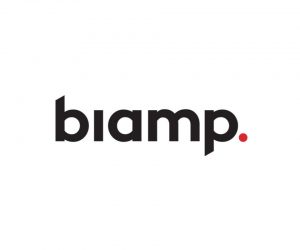