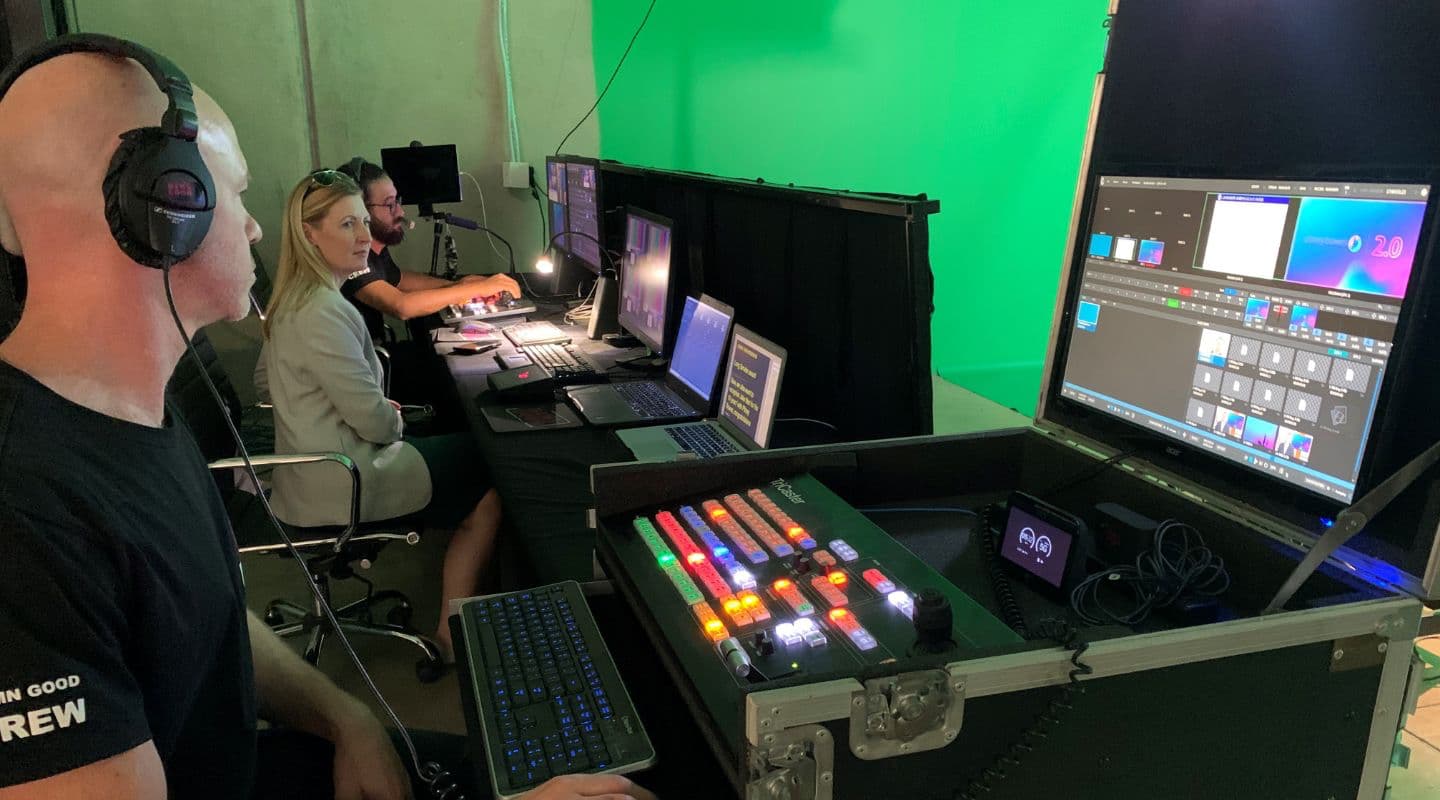 Damn Good Productions, an Australian-headquartered video production company known for its high-profile clients in the corporate and entertainment markets, was hired by American technology company Pitney Bowes to reimagine its 2021 annual live kick-off meeting as a live virtual event for its Japan, Australia, and New Zealand region.

Because of Damn Good’s long experience with NewTek TriCaster and NDI-based products, the company was able to pull together a live broadcast-quality virtual meeting that featured simultaneous English and Japanese program feeds together with real-time multi-lingual translations. The event included presenters in studio, multiple pre-recorded playouts, supers, graphics, a host in a green screen studio with a custom designed virtual set, and sessions with up to six Skype panelists.

NewTek technologies were critical to the integration of live video and streaming. The main program presented in English, was anchored by an MC in a green screen studio using TriCaster’s virtual set technology. Corporate presenters were in another studio covered by three NewTek NDI PTZ cameras. All inputs were fed to a TriCaster TC1 that switched and streamed the main program. NDI is a free-to-use software technology developed by NewTek that allows video, audio, and metadata signals to be shared bi-directionally over standard Ethernet IP networks. NDI was used extensively for the project.

The presenters’ English slides flowed into the TriCaster TC1 from a MacBook Pro laptop via NDI Scan Converter, a free downloadable software tool. Up to six remote panelists were combined utiliSing the TC1’s two internal Skype channels along with four additional Skype channels from a NewTek TalkShow VS4000. Since English and Japanese presenters were speaking simultaneously on Skype to different audiences, TalkShow feeds back to the presenters were easily re-routed via NDI depending upon the language of the speaker.

A third TriCaster 460 with Advanced Edition software took a feed from the Japanese breakout participants, again via NDI Scan Converter, and added an English translation. This was streamed out as another translation channel.

Translators were set up with displays receiving the NDI Studio Monitor feeds which allowed them to monitor Skype feeds from both TriCaster TC1 and TalkShow—anything that required their translation. Clients also used NDI Studio Monitor so they could view the different outgoing streams.

At one stage during the event, one of the on-screen presenters suddenly asked the production team to show “behind the scenes” shots live on air. With only seconds notice, the director downloaded the NDI-HX Camera for iPhone app, and then selected it as an input on the main TriCaster. 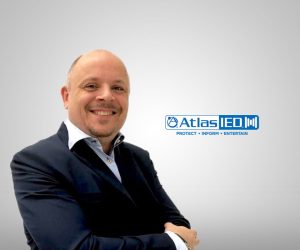 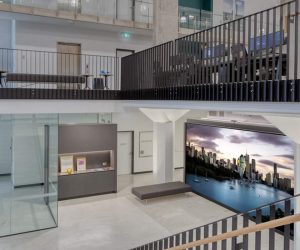 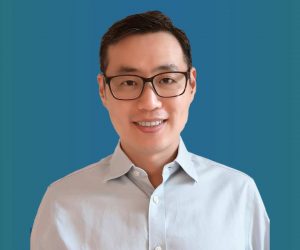 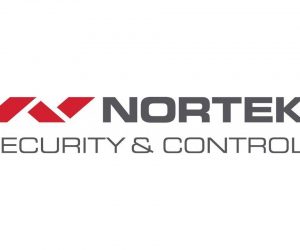 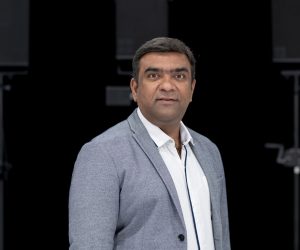 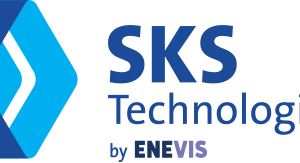 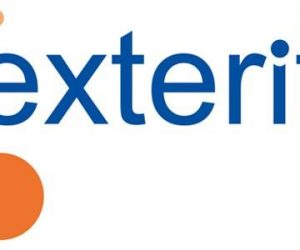 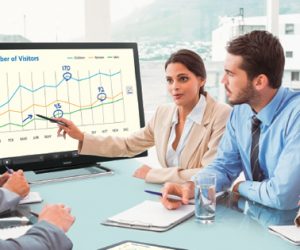 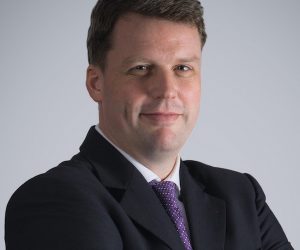 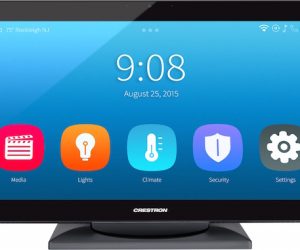 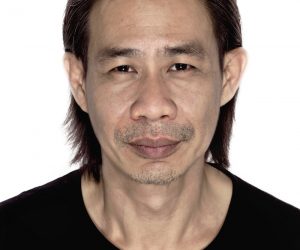